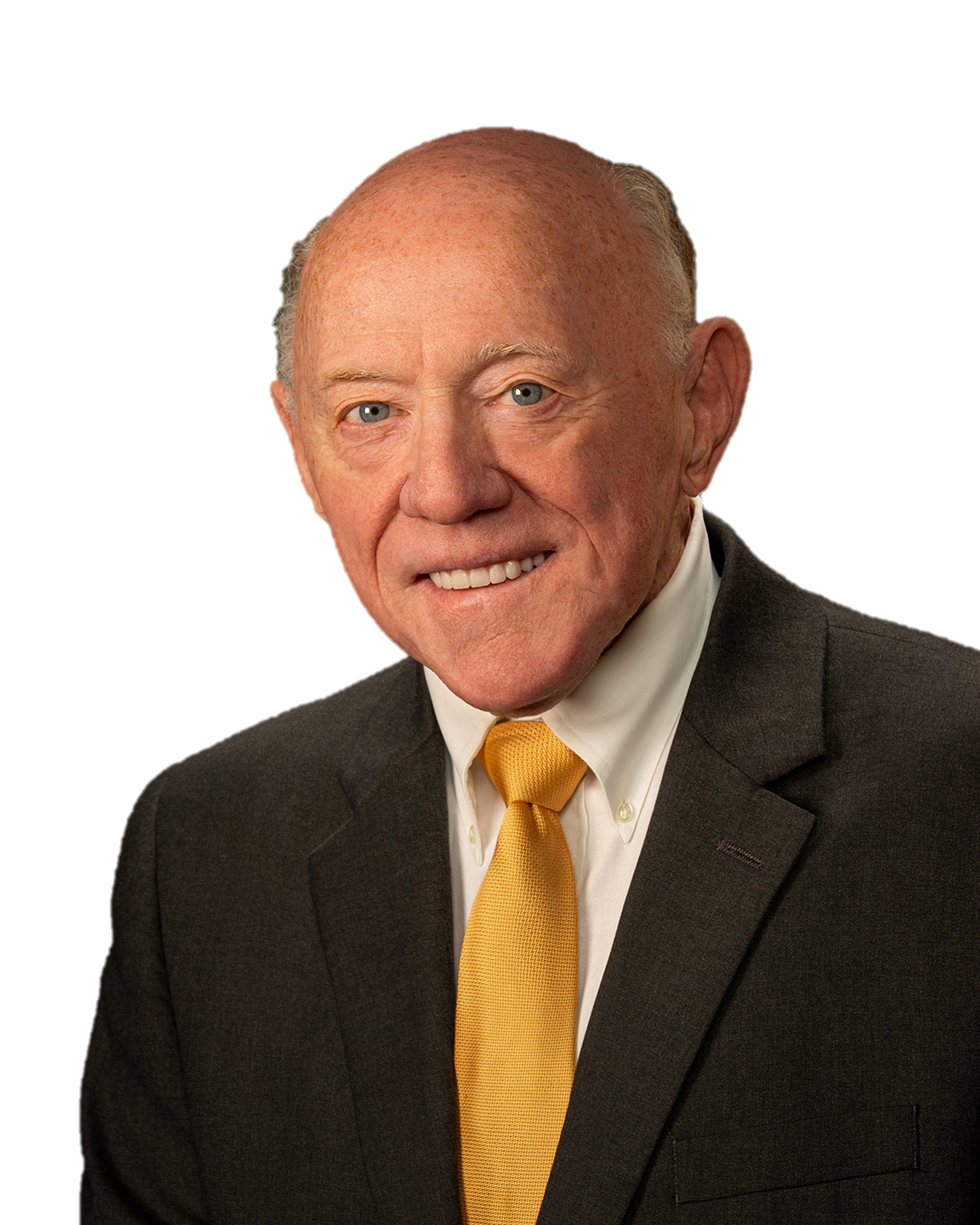 Your Home Sold Guaranteed Or I'll Buy It!*

Who is Harry Kimbrough?

Harry grew up in Norborne, Missouri a small farming community in North Central Missouri and is the oldest of 5 children.  Growing up there he worked on a paper route, at a lumber yard, mowing lawns, worked for several farmers and in construction too.  He enjoyed hunting and fishing as time allowed. In school Harry participated in Football, Wrestling, Track and field, Baseball, Speech, Band, Jazz band and FFA.  He was also an active member of the Boy Scouts, and JC's.   He was a member of Sacred Heart Catholic Church and served there as an alter boy and lector.

Harry moved to Wyoming and has been a licensed Real Estate Broker since 1992.  Harry lives by the motto "Service You Can Depend On". He was President of the Campbell County Board of REALTORS in 2002 and REALTOR of the year in 2002. He has worked as a Broker, Associate Broker, Sales Manager, Team Leader and Consultant over the last 27 years.

Whether you are looking to buy or sell a New or Resale Home, Income property, Commercial/Industrial property or a Business Opportunity Harry is always here to help you get a Good Deal and avoid headaches!

You Can Check Out Harry's Past Client Testimonials Here: http://www.harrykimbrough.com/gold_testimonials.asp

Harry was featured in "RE/MAX A World of Winners" Volume III and has been quoted in the Gillette News Record, Casper Star Tribune, Rocky Mountain News and Denver Post. Some of his properties have been featured in the publications such as Homes & Land, The Wall Street Journal, Robb Report, Unique Homes and DuPont Magazines.

Harry was diagnosed with stage 4 cancer in May of 2007.  During the treatments and extended recovery  he remained focused on beating the cancer & maintaining a positive attitude and continues to reflect that in his daily life today.

Harry's favorite quote is "Cherish your visions and your dreams as they are the children of your soul; the blueprints of your ultimate achievements."  by Napoleon Hill

If you are looking for an agent who will "Go To Bat For You"  Harry is the agent you want on Your Team!